China's population has officially started to decline and it is about 10 years earlier than the UN projected. There will soon be fewer Chinese than Indians in Asia. By the end of this century, China will be down to year 1975 population levels. 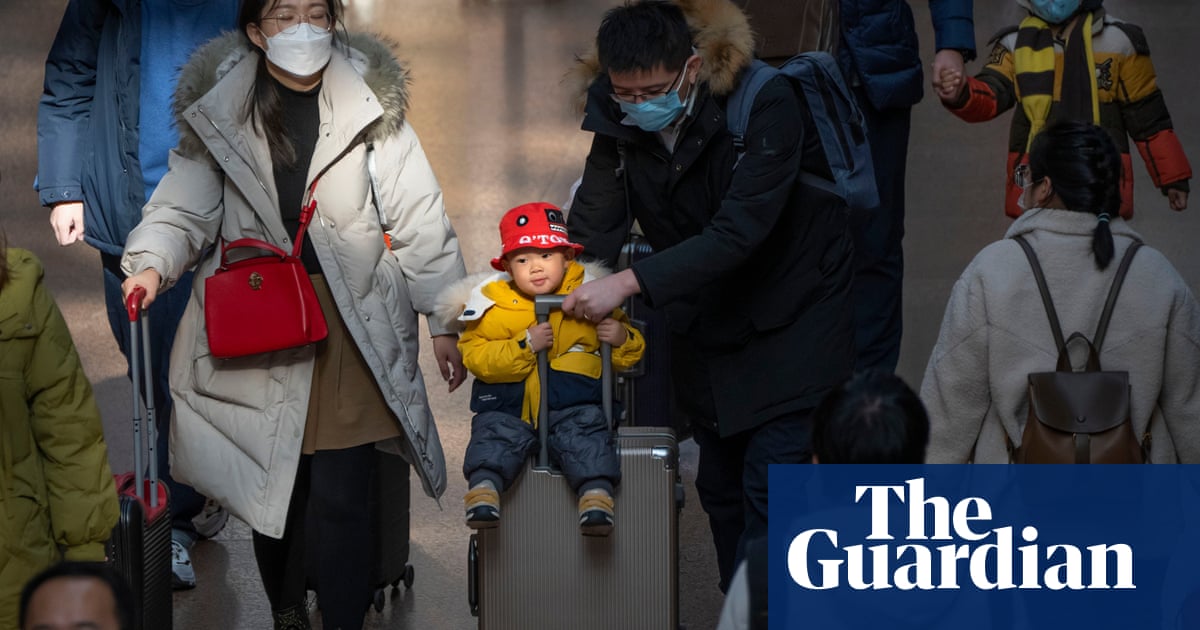 ‘The last generation’: the young Chinese people vowing not to have children

‘The last generation’: the young Chinese people vowing not to have children​

Wu Qiang, a political analyst in Beijing who formerly taught at Tsinghua University, said young people’s growing discontent with authoritarian rule and reluctance to have children had demonstrated the “irreconcilable conflict” with the country’s goal of economic growth. These issues, along with workers’ protests and the shortage of labourers, are leading to “the bankruptcy of the Chinese model”, which had relied on a cheap and vast labour force.

Robin Maynard, an executive director of the UK-based Population Matters, however, said a smaller Chinese population should be celebrated for helping curb the climate crisis and urged China to utilise an older workforce rather than rely on birthrate. 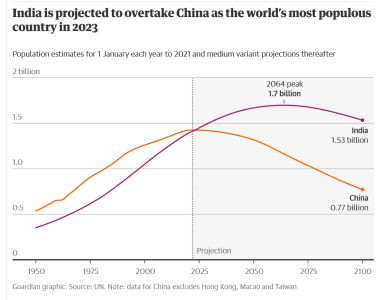 I had that same thought. There are a lot of parallels - In the 80's, there was a belief that Japan was going to take over the world economically. Instead, it turned out to be one big debt-driven bubble. For the past 20 or so years, we have heard many highly respected people predict that the 21st century would be the Chinese century. The US was in decline as China was on the rise. That doesn't seem so likely now.
Last edited: Jan 20, 2023

… when Japan had all the answers…

COVID lockdown from Jan 2020 through Dec 2022 accelerated birth rate decline from 1.5x/women to 1.18/women. With removal of lockdown they may see a small bump in births over the next few years. But long term trend will still be down like rest of East Asia, though probably not as extreme as South Korea.

Japan has had to deal with this for far longer, and the result is increase of retirement age to 70, with some companies willing to even hire 80+ year olds: https://asia.nikkei.com/Business/Co...ill-hire-people-older-than-80-in-labor-crunch

Korea is coming up right behind Japan on the demographic curve... with 0.79 birth rate: 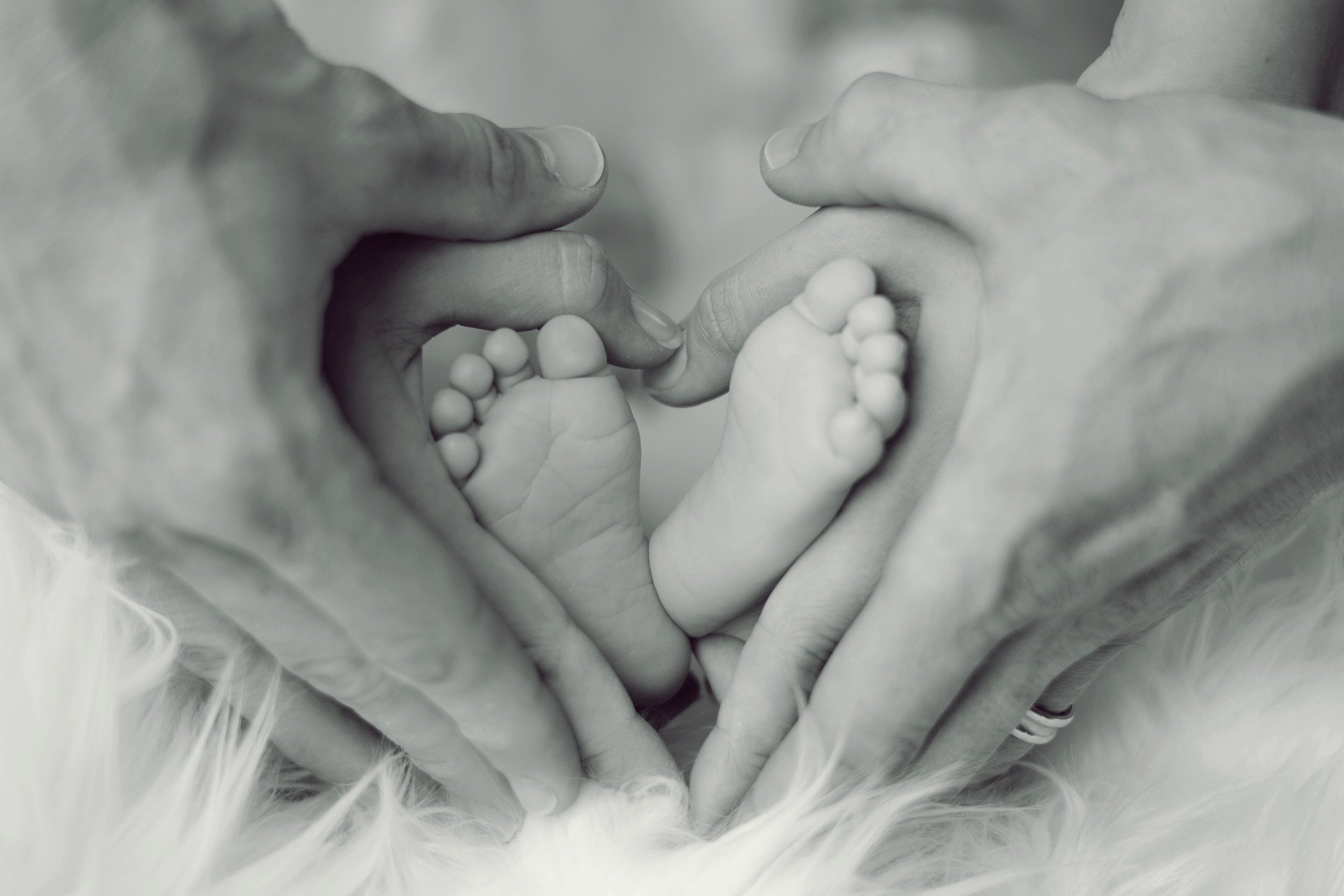 On December 4, CNN reported that South Korea failed to solve the low birth rate issues in the country despite the enormous investment of the…

…. an observation I made in November 2021 in the inflation thread. China takes japans place nicely in todays scenario…

Both presidents faced significant outside threats. Carter inherited the Opec ? a very familiar acronym to people at the time ? oil crisis from his discredited predecessor who was nearly impeached, and Biden inherited a pandemic from his predecessor who was impeached twice. Both of these crises led to economic problems: not enough gas to support the American lifestyle in the 70s and shortages of many goods due to supply chain problems in this decade.
Both presidents faced foreign challenges that threatened to disrupt the economy. In the 70s, Japan appeared to be replacing the United States as the industrial leader of the world ? symbolized by the Sony sign at the top of what used to be the Pan American Building. People complained that Japan did not play fair, flooding our market with their cars but not allowing our cars to enter their market. Not that many people wanted our gas-guzzling, shoddily produced Fords and Chevrolets. In the 2020s, the major economic threat appears to be China, which, some say, steals our intellectual property, underpays its workers and does not abide by international labor or environmental standards.
And both presidents came to power in the aftermath of foreign wars that ended badly. In Carter?s time, the defeat in Vietnam preoccupied foreign policymakers, and Biden recently presided over the end of the seemingly futile American effort in Afghanistan.
Average gasoline prices had risen 55% since January, and oil prices had doubled in just over half a year. By 23 June 1979, the American Automobile Association reported that 58% of the nation?s gas stations were closed because of low inventories.

Today, as in the 1970s, the social fabric and national identity of the U.S is being called into question. During the seventies, it was flag burning and a nascent counterculture movement that questioned the foundations of America itself. Today, revisionist views of American history and negative portrayals which depict the U.S. as inherently racist have gained acceptance in the mainstream conversation

Finally, in the 1970s as in 2021, it was and is considered excusable to think that American decline is unavoidable. But that wasn?t true then, and it shouldn?t be true today.”

Well when you're working 9am to 9pm 6 days a week otherwise known as 996, how can you have a kid? Investing is difficult unless you come from money and even then there are bunch of shady investments like Luckin Coffee. So most people in China dump their money into real estate. Which drove real estate prices through the roof. It's slowed down a bit but it's still not affordable for the average 996 worker.

Is there still the child restriction in China? :/
S

irvinehomeowner said:
Is there still the child restriction in China? :/
Click to expand...

It's funny the Chinese government won't let this go. They still need to save face.

As of July 2021, Beijing has dictated that there will no penalty for couples who violate the family planning law to have more children. At the same time, they're promoting three-child policy with incentives. So question is are the planned (2025) child support incentives only given up to the 3rd child? Is the three child policy a pro-natalist requirement that impose tax on childless couples? During Soviet era, married Russian women age 25-45 who were physically able but did not have children had to pay 6% income tax penalty, men ages 25-50 were also penalized with the tax.

China scraps fines, will let families have as many children as they'd like

Families in China can now have as many children as they like without facing fines or other consequences, the Chinese government said late Tuesday.

There's also the question of how to afford raising 3 kids. Globally, Pew Research Center defines people who live on $10 or less per day as "poor". By this standard approx. 50% of China's population, or ~700 million, is "poor". Although it'd be easier to implement policies to help someone making $10/day to increase their income to $20/day versus going from $100/day to $200/day, it'd still be difficult to financially support 3 kids today. As matter of fact, one method of poverty reduction is... having fewer children!